Fridalen elementary school held their annual fundraiser at the end of April. This is the sixth year the pupils have raised money for Nyenga. Instead of doing their regular homework for a week, the pupils are to work in exchange for the money they raise. 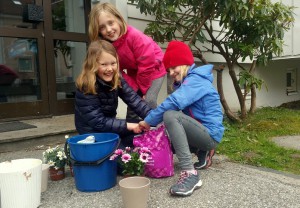 The pupils’ effort during this year’s fundraiser has been excellent!

We managed to raise 91 634 NOK during the 2016 fundraiser. A great contribution!

Below are pictures of pupils busy at work. 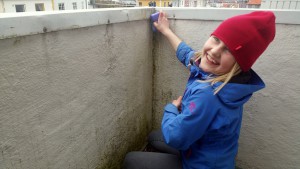 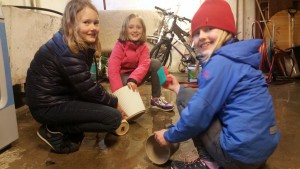 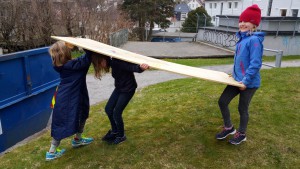 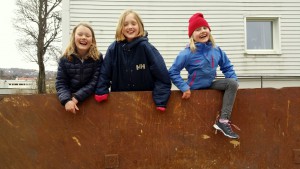 The third grade has been working on composing texts in Norwegian class. One of the tasks has been to make posters. This year, like last, the third graders made posters in advance of the fundraising. The posters were hung up in the school entrance area. The pictures below are of eager pupils working on their posters. 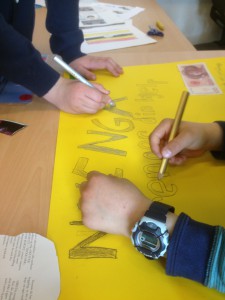 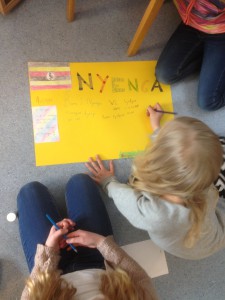 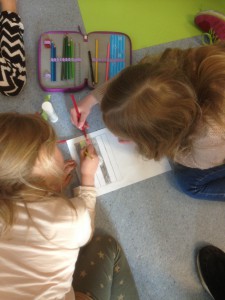 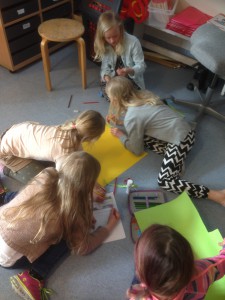